Apple had a vision about 10 years ago that your document would become the center of your computer experience. You would open a file, let’s say an image, in a framework. You would then call on various mini applications that would let you work on the image within the framework.

Apple’s vision never took off. Their framework withered away with few mini applications to support it. Few people even remember that it ever existed. I think  the main reason it failed was the hegemony of mega applications that already existed. It was hard to move Photoshop off center if you were in graphics. In some way Photoshop plugins became like the mini applications that Apple had predicted. But the application was still the center of the world, not your document. And you still had the overhead of a large expensive application, of which the average user is said to use less than 10%.
But yesterday I realized that the document centric vision has been realized to some degree on the iPhone. There is one format for image files, and you don’t even have to know what it is. There are hundreds of mini apps that you can buy that will do something to to an image. Everything from capturing the image, filtering it, cropping, compositing, printing, and sharing. And most of these apps do just one of these tasks.

There is no big expensive app that tries to do everything. You just buy the individual pieces you need. I often use several apps on an image before I am done.

This is still not quite Apple’s document centric vision, because for one thing, I have to save the image between each app. But the cost of getting exactly the functionality that I want is under $15. 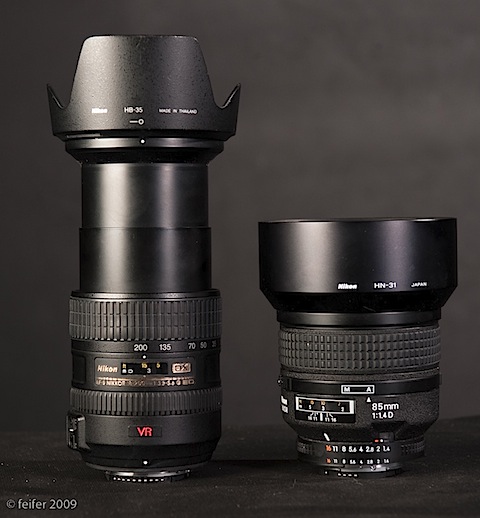 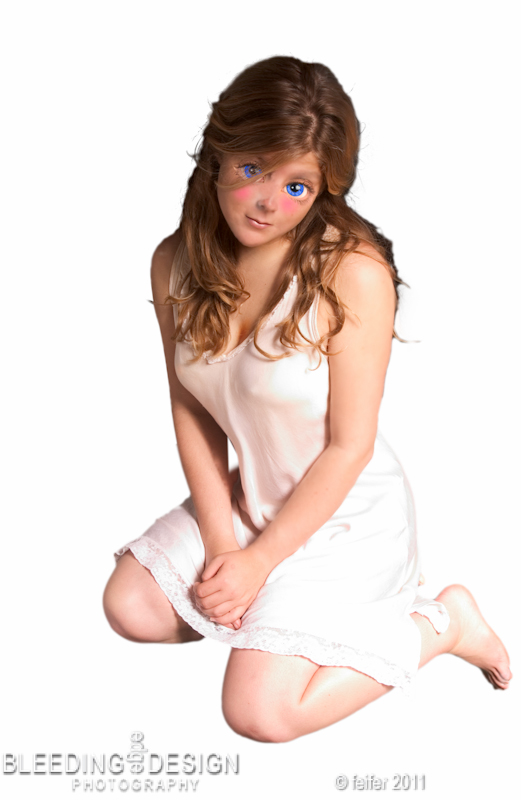