One of the most important considerations when capturing an image is how much light we allow to enter the camera. If a scene is really bright, we want to cut down the light entering the camera so that we don’t blow out the sensor.  If the scene is dark, we want to let in as much light as possible.  So we start by measuring the brightness of a scene, then adjusting the camera to let in the right amount.  The measuring and/or the adjusting might be handled automatically by the camera, but it has to be done.

Automatic adjustment would work fine if every thing in our scene is the same level of brightness, but that is usually not the case. If our scene contains a wide range of brightness values do we measure the brightness in the darkest areas, the lightest areas, or some average of the two?

The easy answer is to take the average of the values in a scene, and that in fact is what many cameras do when you have them automatically measure the light. This would work well if the camera would capture the entire range of values in a scene. But in reality cameras today can only capture about a third of possible values. 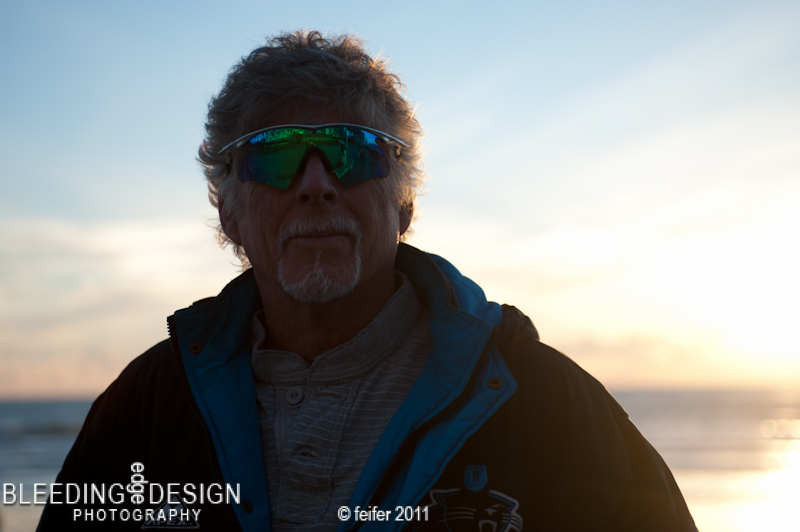 This was shot using an average of the values in the scene.  Because the range of values in the scene was so great, the camera had problems at both extremes.  The darks are too dark, and the lights are blown out.  The good news is that we do get some of the sky color and some detail in the face.  But it is not a very pleasing portrait. 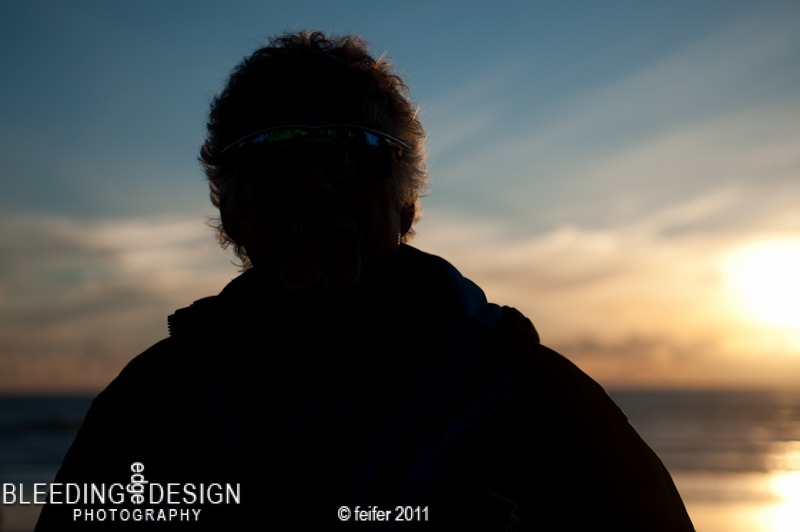 To get the sky right I might set the exposure so that I get the upper, brighter part of the scene.  But the person is probably is somewhere in the lower third of brightness values, so he will just be a dark silhouette. 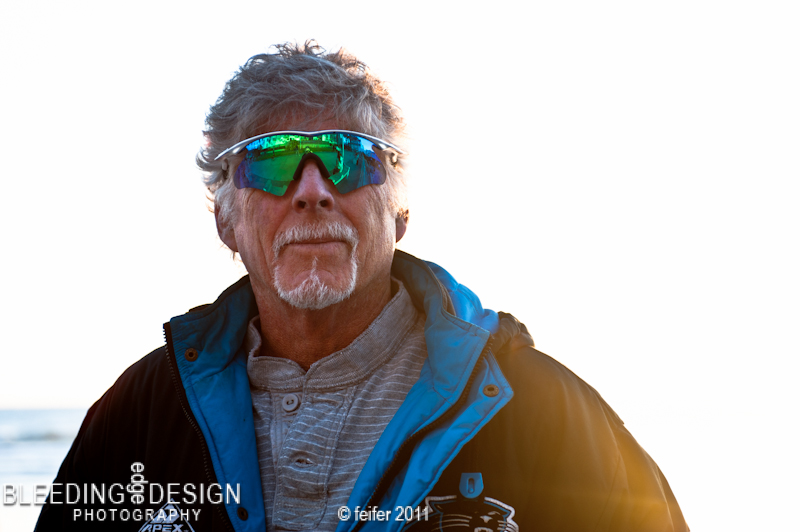 To get the person right I might set the exposure for the lower part of the brightness continuum.  But then, alas, the sky will be blown out (totally white, with no information.)

Which of these is right? That depends on your vision when you prepare to capture an image.

But if you let your camera decide how to measure the light, you don’t get to make a choice and execute your vision.

So, how do you tell the camera which part of the continuum it should use? Most DSLRS offer three methods for the light meter to determine how bright a scene is: matrix, center weighted, and spot (these might have different names on your camera.) Each of these methods gives you a different kind of control over where the light meter measures the brightness.

Matrix: the camera will take readings from several spots in the frame to determine the brightness of the scene. Thus your camera will expose so that it gets the middle third of the tonal range in that particular scene. This is usually what your automatic mode would use. This might be exactly what you want, but it usually is not.

Center Weighted: the camera will still look at points around the scene, but place greater emphasis on the points closest to your focus point. This would not work in the portrait example if the area that the camera considers the center is larger than the person’s head. Because of this the center weighted method often gives worse results than matrix.

Spot: the camera uses a very small point, right at the focus point, to determine the brightness. The meter ignores values anywhere else in the scene. I always keep my camera set on this spot method. Why? It allows me to choose exactly which point in the scene is important to me. In the portrait example above, I would put the focus point right on the person’s face (figure 3.) This will tell the meter to use the brightness at this point, and let the rest of the image do whatever it wants. It gives me the most control, with the minimum effort. If I wanted to focus on the sky, I would (and did – figure 2) use the spot method to place the focus point on the sky. Who cares about the person when the sky looked so cool!

Sometimes we will want to measure the light some place other than the focus point. When?  I will cover that in another post.

The are several ways to try and extend the limited range of our cameras, and I will also cover those ways in another post.

But in the meantime, I think that you will get more images exposed the way that you want by thinking about what part of the scene is most important to you. And I feel that the best way to communicate that to the camera is using the spot metering mode. 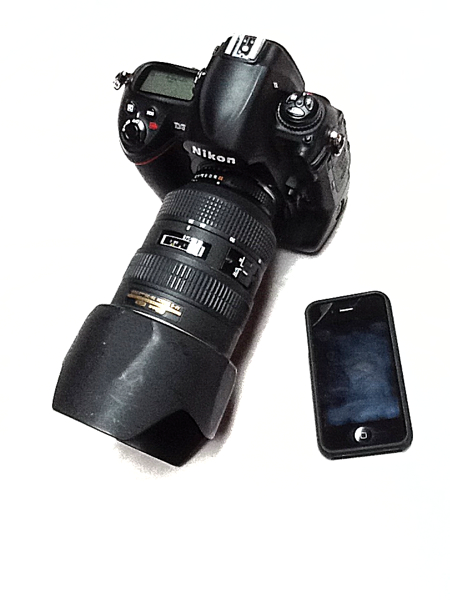 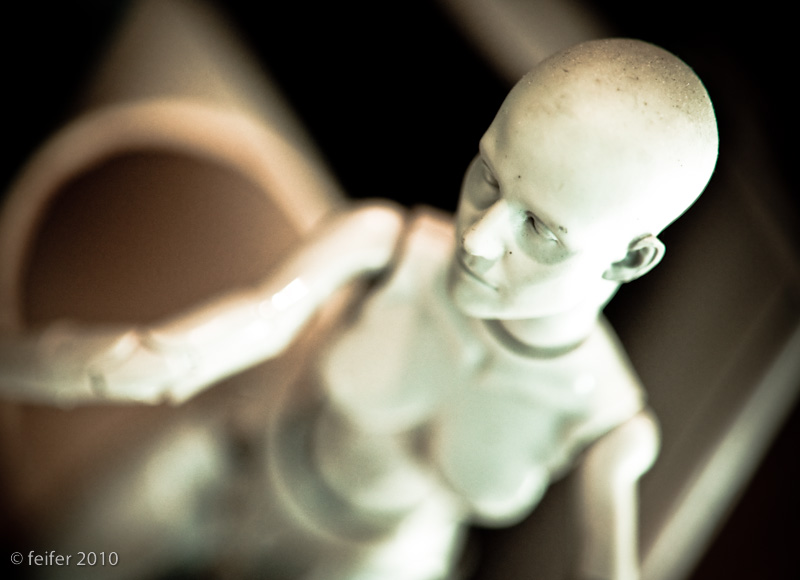